I was in New York City for 4th of July this year. I actually discovered a pretty cool museum when I saw this firefighting boat docked near Little Island, which had great views of New Jersey. I searched for Fire Boat tours, but there was none to be found. However I did find a firefighter museum which was really cool. So I went because it was raining a little bit outside and just a little bit dreary out. 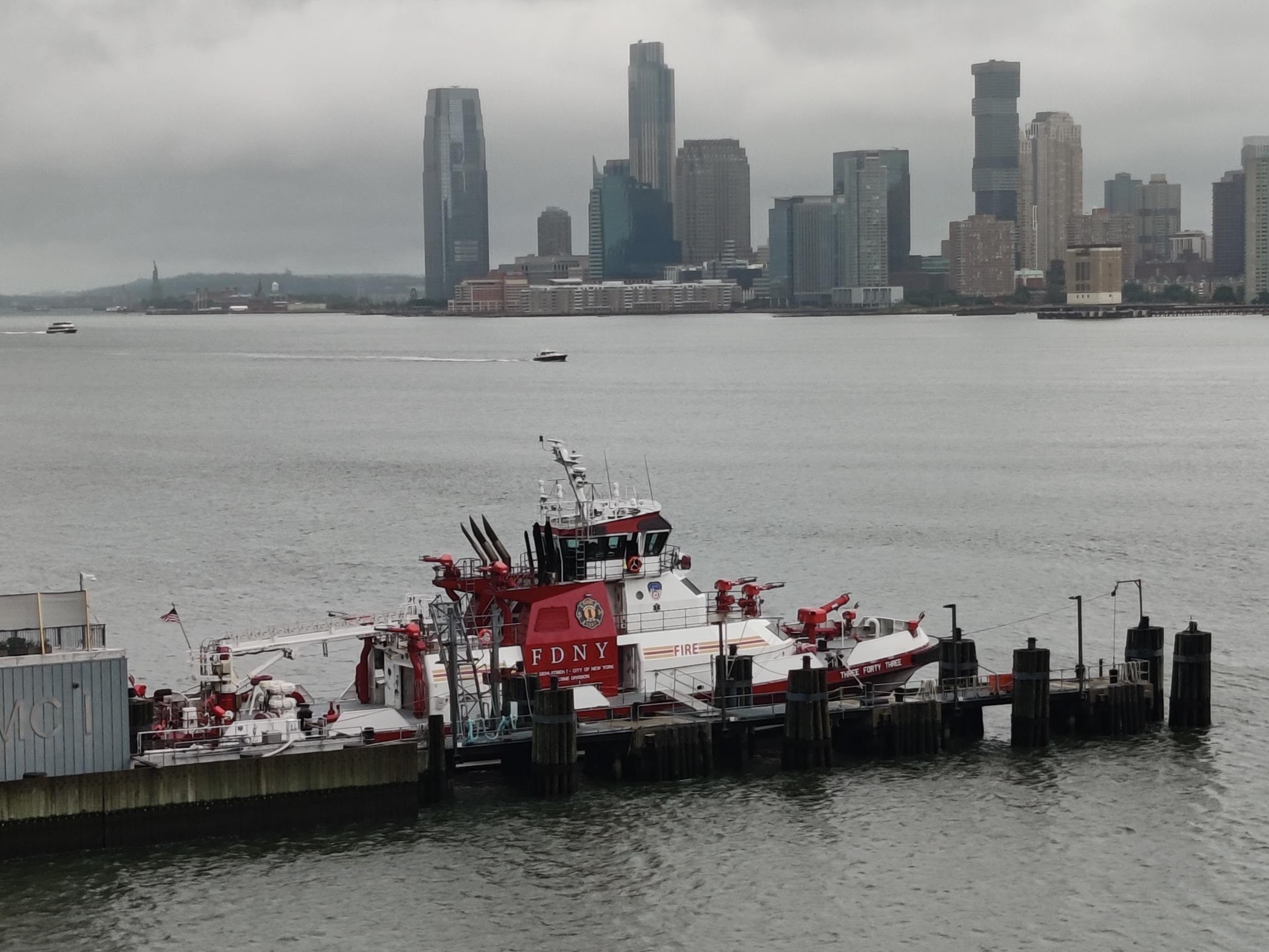 They had a lot of great exhibits about the history of firefighting in New York City. I personally enjoyed the examples of old fire engines. They had some very early coal fired examples, and they showed the progression pretty well from the late 1800s to 1930’s roughly. I enjoyed seeing the different perspective shown and how they viewed their equipment. They also had exhibits on the various equipment used by the firefighters in the 1970s vs more modern equipment which was pretty cool.

They also had an exhibit on 9/11. This exhibit was probably the first time it’s felt real to me. As I was 4 when it happened, and don’t really remember seeing it on the news or anything of the like. The scratched up church pew from the command center really seemed to have weight to it in it’s significance. The exhibit showed how much those people worked and it was very interesting to see. Something that I would not have usually put much thought into or watched many documentaries on. The sacrifices made by the rescuers were absolutely crazy. Enough about that for now, we need to talk about the rest of the museum.

They had an interactive children’s fire education exhibit. It had some interactive panels which were something. Seems like it’s good option to teach children what to do in a fire. I actually find the fire statistics to be really interesting, and how apparently absolute numbers are going down, but intensity is going up.

Finally, there’s the 2nd floor, which focused on the firefighting equipment long ago and the culture of firefighters. They had examples of various liveries up there and awards. Also some very old fire fighting equipment like pumps from the 1700s. Still very cool, not as cool as the downstairs.

I would definitely rate this as a spot to go and visit in New York City. It was cheap to get in (only $8 for AAA members (not a shill)) and would definitely be enjoyed by the technically inclined.